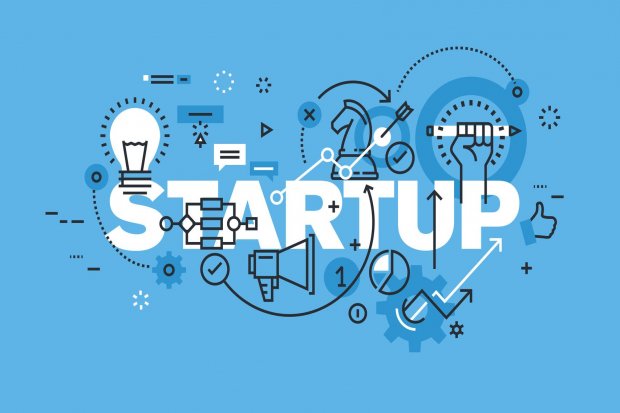 Online food delivery start-ups such as Swiggy and Zomato can count on “large long-tail” of lower-tier cities and extend their partnerships with cloud kitchens for long-term growth and profitability, according to a new report.

The start-ups have been expanding their presence in non-metros, tier-3 and -4 cities to make the full use of better business economics present in these markets. According to JM Financial report, Swiggy had reached the mark of 5,000 orders per day in just six to eight months since its launch in cities such as Patiala and Gorakhpur. It had taken the company around three years to reach a similar daily average figure in a large city such as Gurugram.

One of the factors that has helped the food delivery firms in smaller cities is the cost of delivery, which becomes cheaper as labour cost is lower in those places than metro cities, it said. The average time spent by partners per delivery is also much lower as traffic situation tends to be better. “The strategy (of tapping into lower-tier cities) has the challenge of significantly lower average order value compared with the metros or tier-1 cities. But, surprisingly, the economics of operating in smaller cities seem to be working in favour of online food delivery aggregators,” the report said.

The report also pointed out that the number of days taken by the Naspers-backed start-up to launch in a new city dropped to nine days in the financial year 2020 from 90 days in FY18. The costs have also dropped to nearly 1/10th to $2,700 during the same period. Also, Zomato, according to its 2019 data, incurs half the cost in delivering orders in a non-metro city compared to a metro, while the delivery time is also three minutes faster.

This comes as the Covid-19 pandemic has taken a significant hit on restaurant businesses, resulting in fewer footfalls. This has, in turn, affected delivery start-ups, leading them to go for pay cuts and layoffs. However, the growing popularity of cloud kitchens has been an option the start-ups are tapping into quickly revive their business.

Cloud kitchens are centralised cooking premises that cater to only online deliveries and do not have physical dining spaces. According to a Redseer Management Consulting report, the industry is expected to grow to $2 billion in 2024 from $400 million in 2019. It was referred to as “secret sauce” to survive in the post-Covid restaurant market.

“We believe social distancing norms, offerings at reasonable price points, and customer priority on getting food delivered from hygienic cloud kitchens where there is minimal staff requirement would likely make them even more relevant from online food delivery aggregators’ perspectives to recover lost volumes,” the report said.

Compared to a traditional restaurant, cloud kitchens are easy to set up and operate as they require low funding and less staff. Food delivery aggregators also charge higher commissions from operators due to the associated cost savings. Aggregators charge 25 per cent commission from cloud kitchens compared to 15-20 per cent from other restaurants, the report added.

Traceability and food safety go hand in hand, and in order to adhere to new…

Leftovers is our look at a few of the product ideas popping up everywhere. Some…

Recent Posts
Copyright Inamarkt.com 2021 - All Rights Reserved
Back To Top
×